Here’s how Presidential candidate Bernie Sanders addresses a big rally about the need to impeach Donald Trump. A well said indictment that makes it clear that Trump and his Republican supporters are out of time. 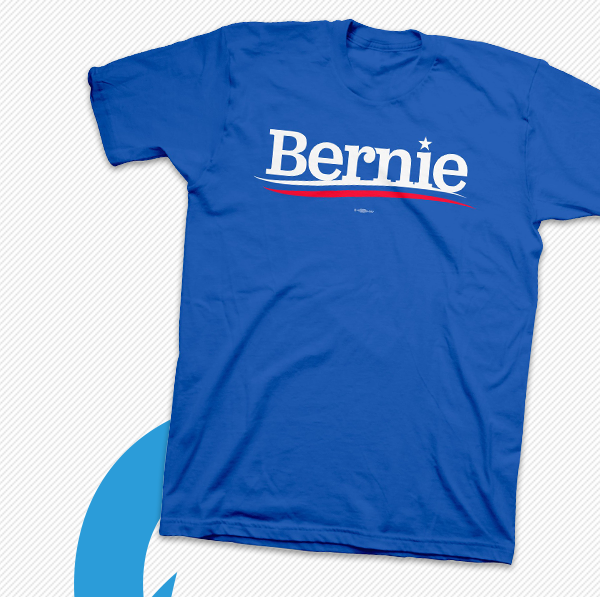 Yesterday afternoon in Iowa, Bernie Sanders reiterated his call for an impeachment inquiry into the actions and behavior of Donald Trump.

Today, we have an important question — one we want to sincerely know the answer to: Do you agree? Should the House Judiciary Committee begin impeachment proceedings immediately?

“Three months ago, I called for an impeachment inquiry by the Judiciary Committee of the U.S. House of Representatives into the actions and behavior of President Trump.

“I believed then and I believe now that in Donald Trump we have the most corrupt president in the modern history of this country.

“I believed then and I believe now that Trump likely engaged in obstruction of justice with regard to the Mueller investigation.

“I believed then and I believe now that Trump is likely in violation of the emoluments clause of the U.S. Constitution and that every single day, unbelievably, he is working to enrich himself at the expense of the taxpayers of this country.

“And most recently, of course, we appear to have a president who unbelievably may have used security funds, funds designed to protect the security of the people of the United States, as a means to gain political dirt on an opponent.

“These are just some of the issues and there are more that the Judiciary Committee of the U.S. House of Representatives must investigate as part of an impeachment inquiry.

“And today, I call upon on the Judiciary Committee to demand all of the information that they need from the Trump administration, so that they can go forward.

“But I think all over this country we have people, including Republicans, who are sick and tired of a president who believes that he does not have to obey the Constitution of the United States, and that he is above the law.
“Enough is enough.”

So those are Bernie’s thoughts. What are yours?

Good news: Bernie Sanders is the ONLY candidate who has more contributions to their campaign than Donald Trump. Our movement has made more than 2 million contributions — while Trump says he has 1.8 million. No other Democrat has half that.

Bad news: We’re still being out-raised by three of our opponents, as well as Trump, despite having FAR more people on our side.

Our average contribution is just $19. That’s lower than it was during the 2016 race, and it’s lower than anyone else in this race. And it means that despite having more people, we’re falling behind. We can’t let that happen.

Will you make your first $2.70 contribution to our 2020 campaign? We need to keep proving we have the people — and we need to keep pace with Trump and other billionaire-backed opponents.

We’re proud of the way we raise money on this campaign — more than 2 million contributions at about $19 a piece. We’ve got people.
Not the billionaires. Not the health insurance executives. Just us.
Thank you for powering our movement — and for contributing whatever you can. 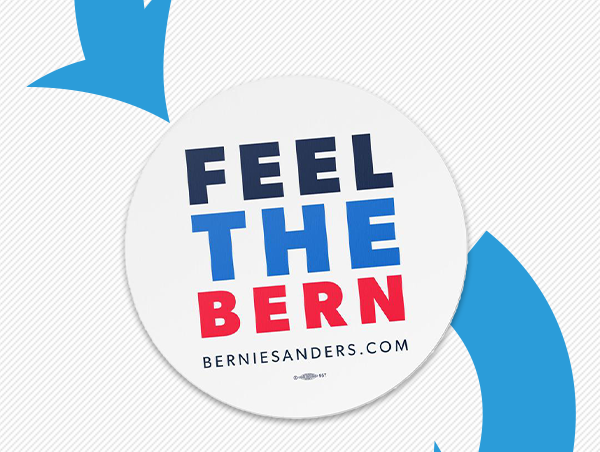 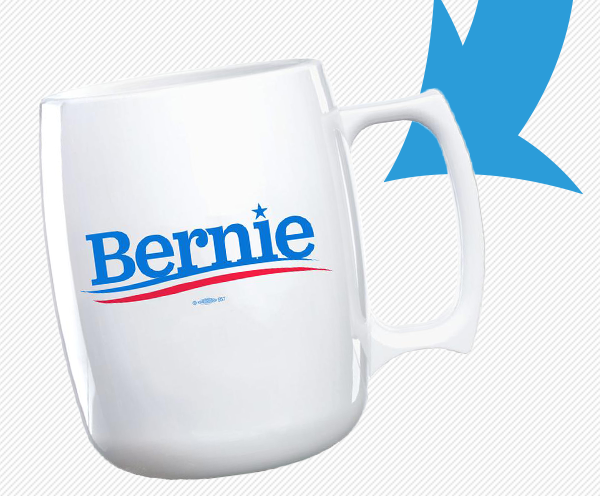