Here are the latest blog postings about Elizabeth Warren. It is largely made with content repeated here as a public service of Resistance.Motiv8ionN8ion. where we believe that self improvement should also lead to national improvements. Some who are already active in her campaign may recognize much of this.

Here are the latest blog postings with content directly from the Elizabeth Warren for President Campaign. 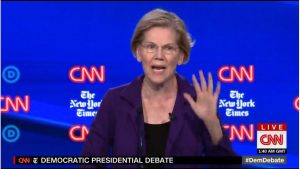 We’ve spent the past year building a strong grassroots movement that’s fighting for bold plans that will fundamentally change the lives of working people in our country.

We’ll be honest with you, we’re in one of the most critical periods we will ever have on this campaign. In a few weeks, people across the country will start getting out to caucus and vote for the bold plans we’ve been fighting for. 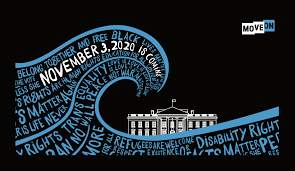 Get The 1st Resistance Book