AOC Endorses Bernie Sanders For President of the United States 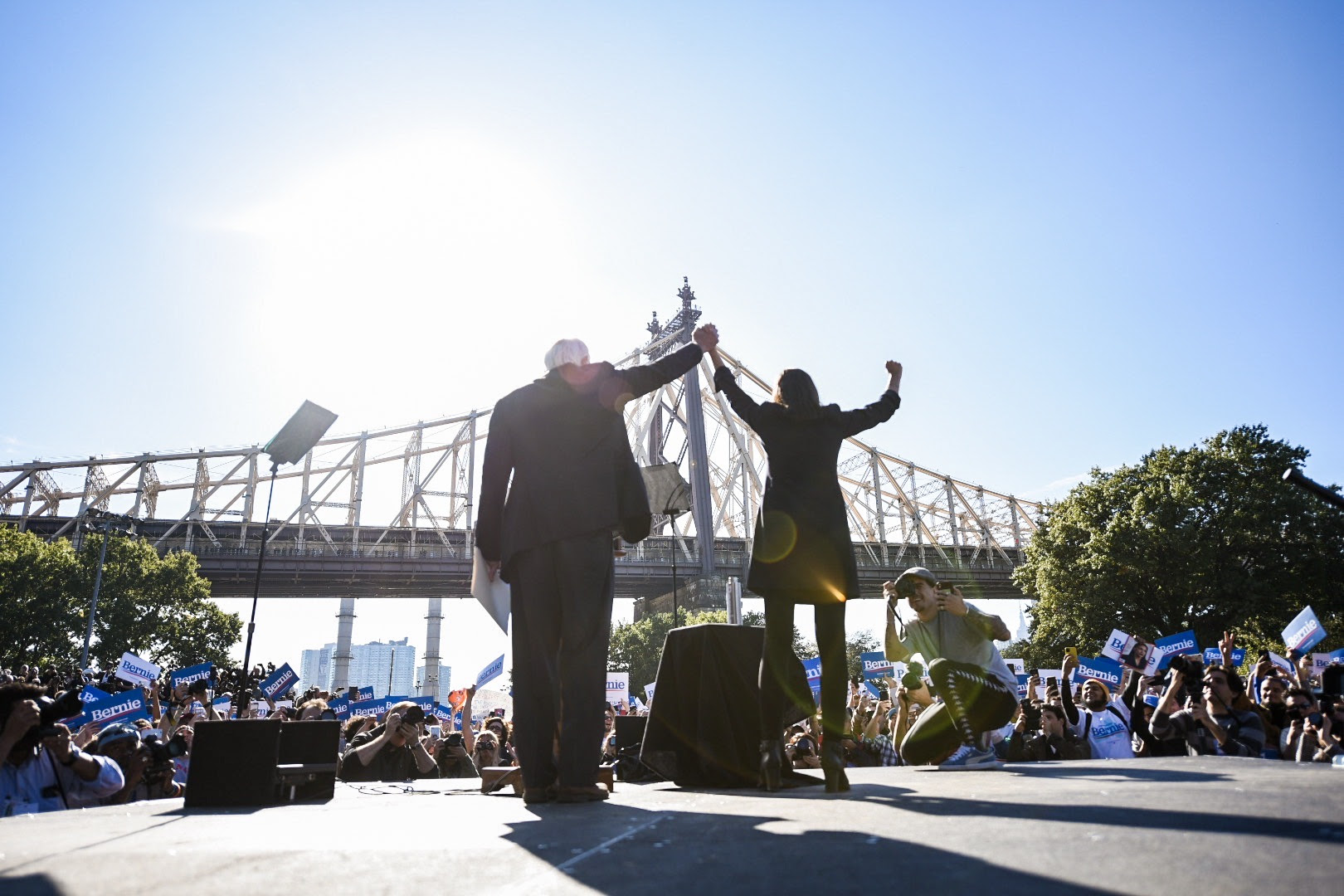 It’s a great day let’s make it one of the best days of the campaign. Because if we do, we are going to win. Great debate… GREAT endorsements… here’s what’s next

Alexandria Ocasio-Cortez is IN 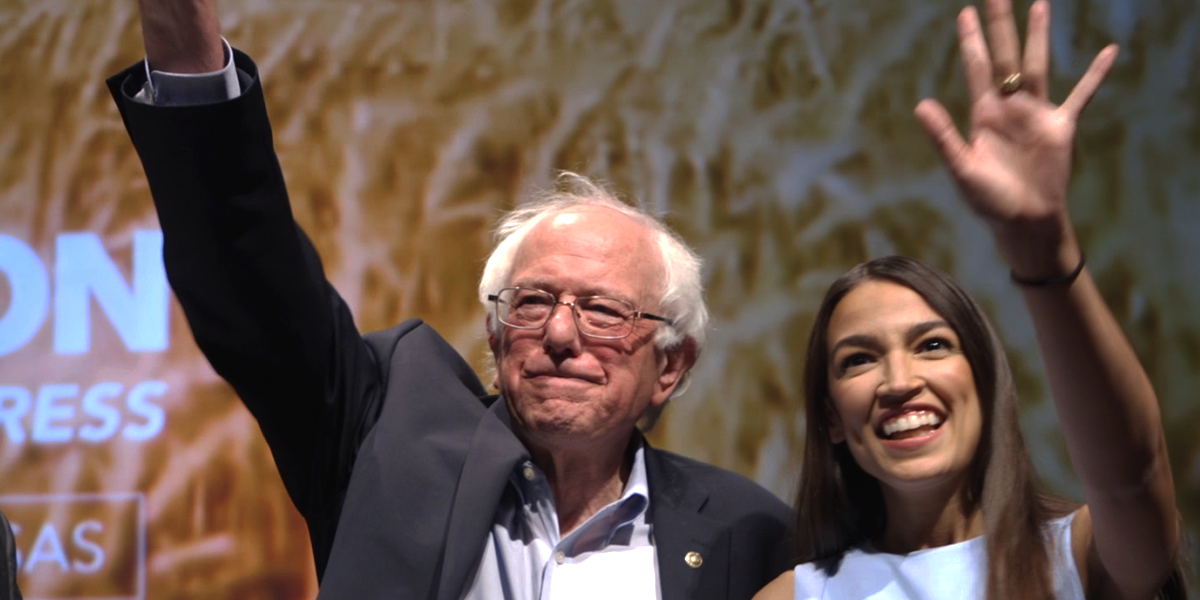 Ilhan Omar is IN 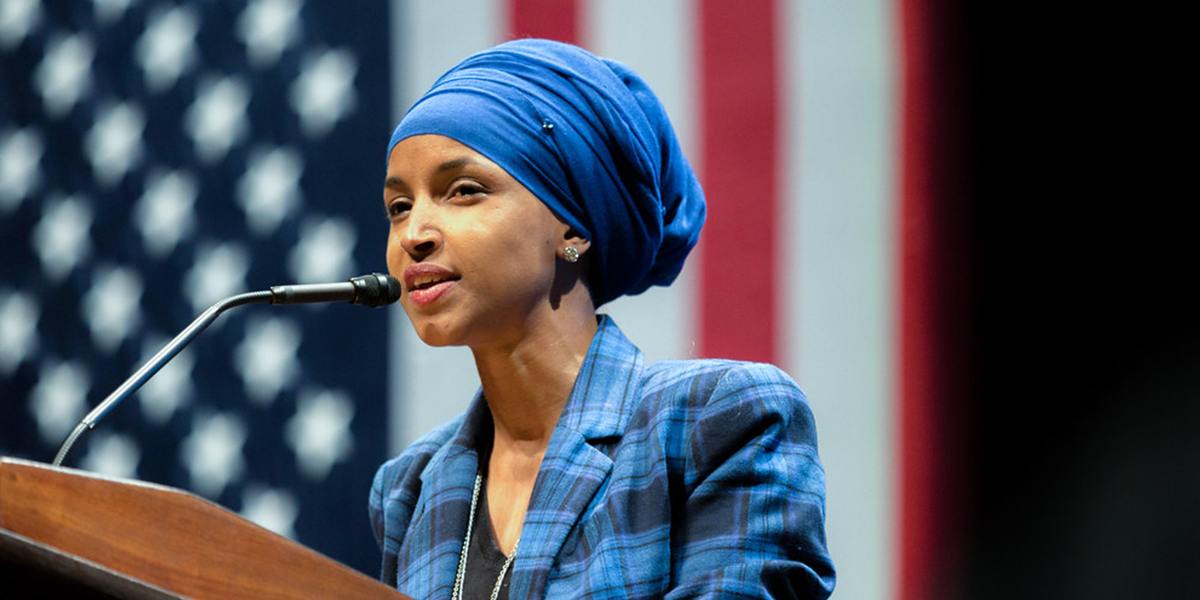 And Bernie had a GREAT debate last week 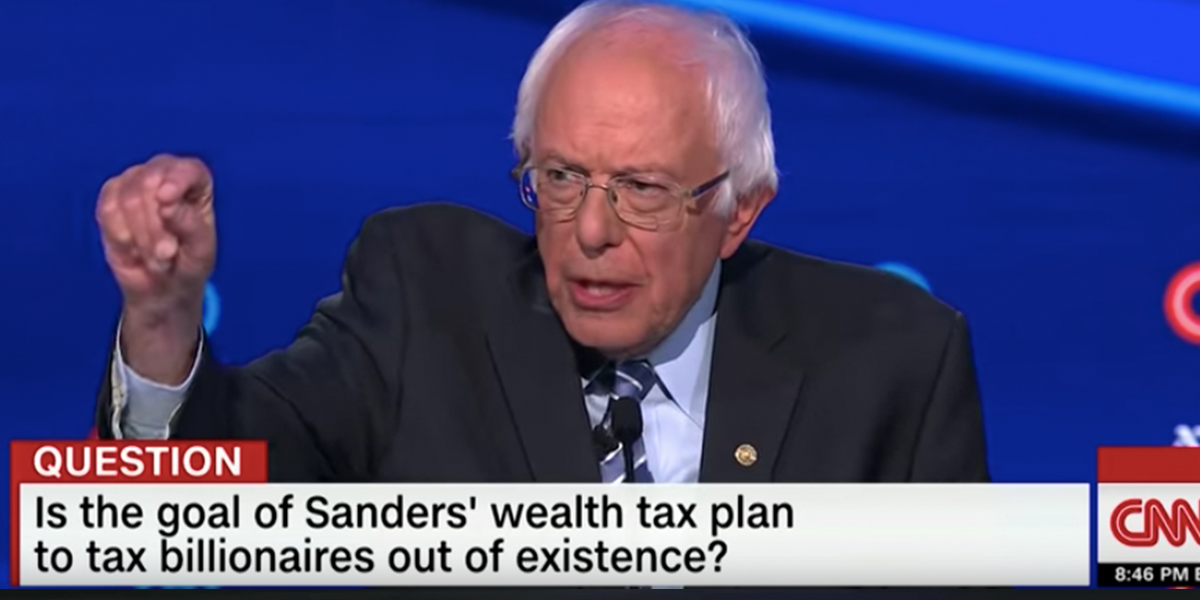 Make a $2.70 contribution to our campaign to help us keep up the momentum, win this primary, and transform our country.

How to show you endorse Bernei for President in 2020:
Dress for his success!!

Your Bernie hoodie is here 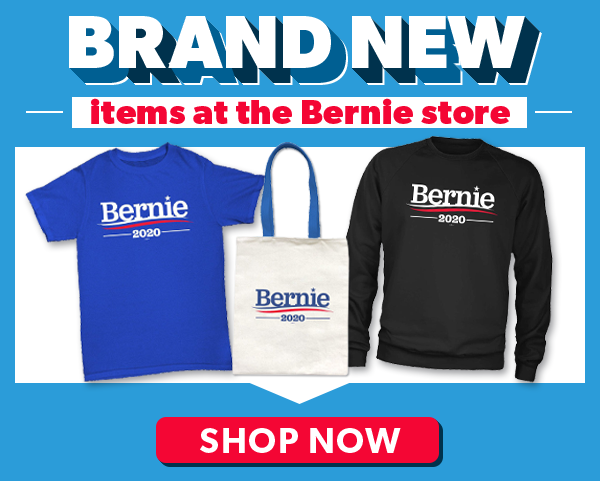 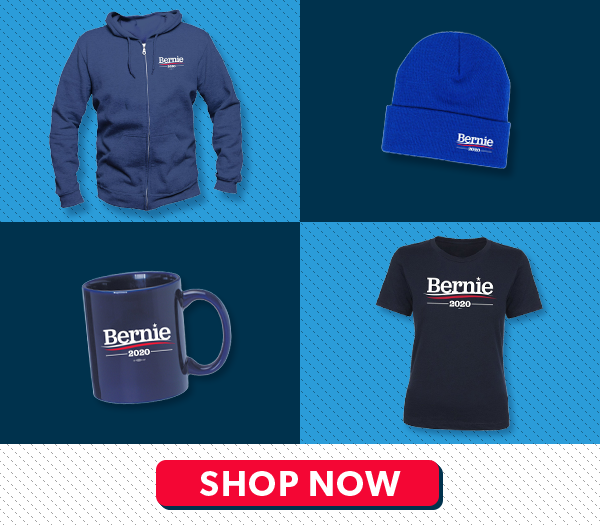 In solidarity,
Team Bernie
Paid for by Bernie 2020