The time is now to get on the phones and inboxes to put the pressure on. Help MoveOn restore voter access for all US citizens. Not just access to the ballot process but confidence they are getting the changes we voted for. Resist Trumpism in our legislature, sign the petition to remove Marjorie “Trailer” Greene. Contact your Senator about the need to end the filibuster. Also help MoveOn fight for progressive democratic candidates to win in 2012. Did you join 70% of the country that has been, at least once, vaccinated? Go get your ouchie voucher today.

House Minority Leader Kevin McCarthy must expel Marjorie “Trailer” Taylor Greene. The Q-anon dupe who continues to be racist, xenophobic, anti-Semitic, and Islamophobic. Will you join over 40,000 MoveOn members across the country and add your name to my petition?

McCarthy has refused to take disciplinary actions against Greene and voted against removing her from committee assignments, which passed with bipartisan support despite his opposition.2,3 Instead, he continues to embrace members like Greene while ousting Representative Liz Cheney from House GOP leadership for telling the truth and calling out Trump’s Big Lie that the election was stolen.

McCarthy and the GOP’s silence in the face of Greene’s unconscionable conduct isn’t just a bad look; it’s a threat to other lawmakers. Her recent threats against Representative Alexandria Ocasio-Cortez have caused AOC to fear for her physical safety and hire more security, and Representative Jimmy Gomez, who introduced the resolution to expel Greene, reports receiving death threats from Greene’s supporters.4,5

Marjorie Taylor Greene is not an outlier. She is a perfect encapsulation of today’s Republican Party. House Minority Leader Kevin McCarthy is failing his duty to reprimand Greene for her heinous words and deeds. He must expel Greene from Congress immediately.

And Rep. Greene doesn’t just spew hate. She directly threatens her colleagues with it. Workplace safety is a growing concern across America. Hate can be lethal. There should be no tolerance for anyone who threatens colleagues. This goes for Congress as well—if not more so, since members of Congress are supposed to be national leaders.

The list of reasons why Rep. Greene should be expelled from Congress goes on and on, but here are a few:

And that’s just scratching the surface. Our country and democracy are in danger every minute that Rep. Greene is still a member of Congress. McCarthy can change this. This is why we must come together to make sure McCarthy expels Marjorie Taylor Greene from Congress, now.

Click here to add your name to my petition, and then pass it along to your friends.

You’re receiving this petition because we thought it might interest you. It was created on MoveOn.org, where anyone can start their own online petitions. You can start your own petition here.

Want to support our work? Together, we made Donald Trump a one-term president! Now, it’s time to expand access to health care, fight for citizenship for the undocumented, reform policing, and tackle the climate crisis.Will you chip in to power the fight for bold, progressive change?
Click here to chip in $3, or whatever you can afford.
Contributions to MoveOn Civic Action are not tax-deductible for income tax purposes.

Why We Must End the Republican’t Filibuster Obstruction

Now, with Democrats in the majority in the Senate and in power in the White House, there’s a chance to finally pass these reforms. Except one thing will still stop them: Mitch McConnell won’t let them come to a vote.

Why is this? Because the filibuster. This Jim Crow-era relic was invented by pro-slavery senators before the Civil War. The filibuster has a history of being used to stop civil rights laws, prevent the passage of over 200 anti-lynching bills, and enshrine segregation.

Constantly being abused by Republicans to entrench their minority power.

They are using it to stop the Senate from taking action on voting rights.
Also LGBTQ+ rights. On worker rights. On police reforms. On immigration reform.

We need common-sense gun reform laws, and we need action.

What’s stopping our country from reinstating the assault weapons ban and passing a range of other broadly popular measures to combat gun violence? A mixture of political will because of the Republican abuse of the filibuster, which means that a majority of senators won’t be able to take up measures that the vast majority of the American people agree with.

Then click here to tell us how your call went, so we can report how many calls were made today.

The public is on our side. Nearly 70% of Americans believe that our country needs an assault weapons ban.3 In the last session of Congress, Democrats in the House passed gun control measures to expand background checks on gun purchases. The only thing that stopped it: McConnell wouldn’t let it come to a vote.

And now, with Democrats in the majority in the Senate and in power in the White House, it’s a chance to finally pass these reforms. Except one thing will still stop them: Mitch McConnell won’t let them come to a vote.

Why is this? Because the filibuster—a Jim Crow-era relic invented by pro-slavery senators before the Civil War, that has a history of being used to stop civil rights laws, prevent the passage of over 200 anti-lynching bills, and enshrine segregation—is now being abused by Republicans to entrench their minority power.

They are using it to stop the Senate from taking action on voting rights. On LGBTQ+ rights. On worker rights. On police reforms. On immigration reform.

And now, they are using it to stop action on gun violence.

Enough is enough. Democrats were elected to govern. The public wants action on protecting our democracy, our rights, and our immigrant communities. Democrats must lead to change the filibuster rules and Republicans must get out of the way. Your senator needs to hear why acting urgently to end the filibuster is important to you.

Then click here to tell us how your call went, so we can report how many calls were made today.

We’ll still have more work to do to tackle the culture of violence, which is a constant in our country, from the Capitol insurrection, to the anti-Asian mass shooting in Atlanta, to the latest massacre in Colorado. We need to address its root causes and white supremacy, and we need to invest in confronting gun violence as a public health epidemic.

But we can start with wildly popular measures, which are ready to go.

To get there, we need to end the filibuster. And we can. Now.

As safe, effective vaccines have become widely available across the country, right-wing media and elected officials have begun to ramp up their misinformation campaigns. Those messages are spreading like wildfire on AM radio and social media, directly leading to an increase in vaccine hesitancy.

Tucker Carlson and Fox News know that they are spreading lies 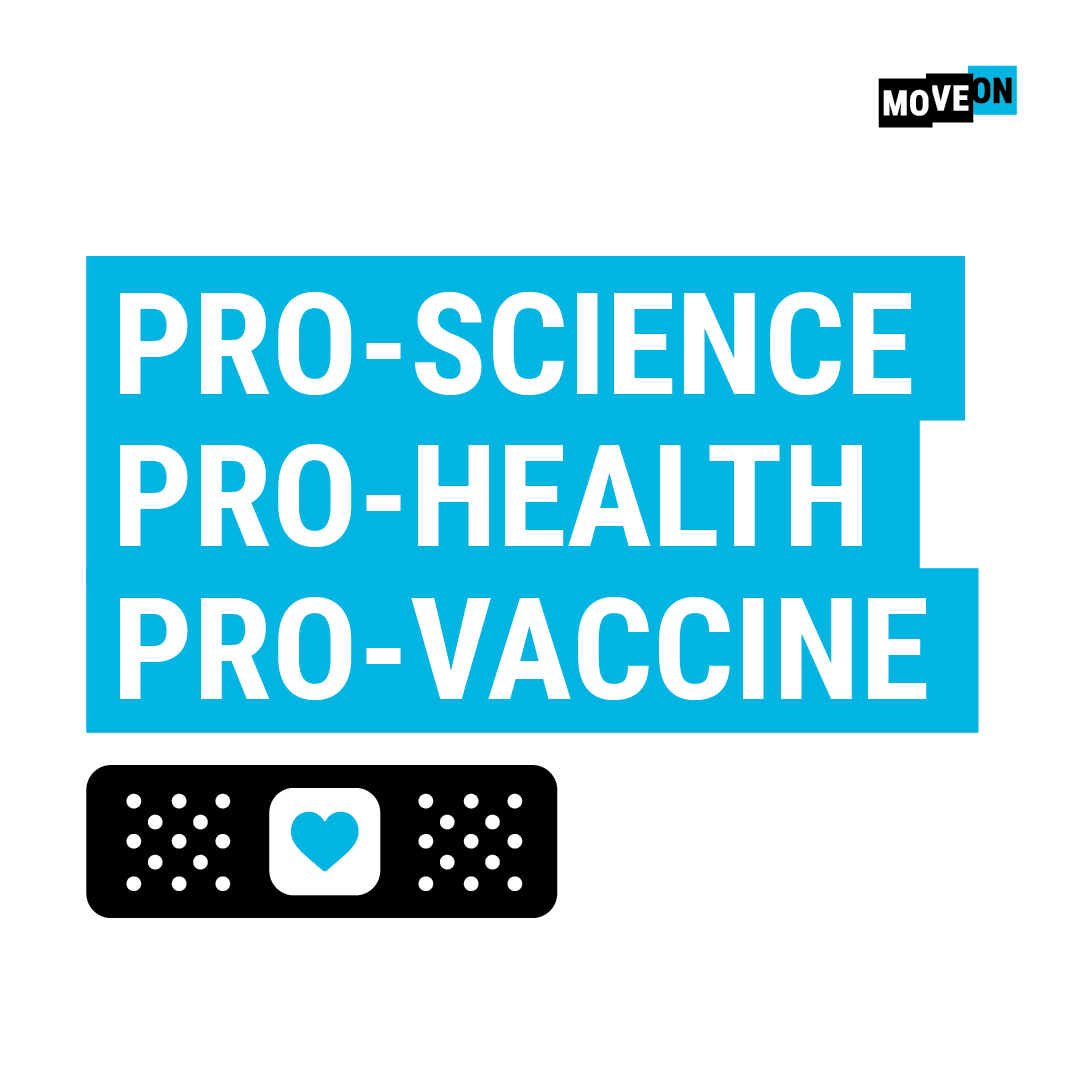